You are here:
MBC News 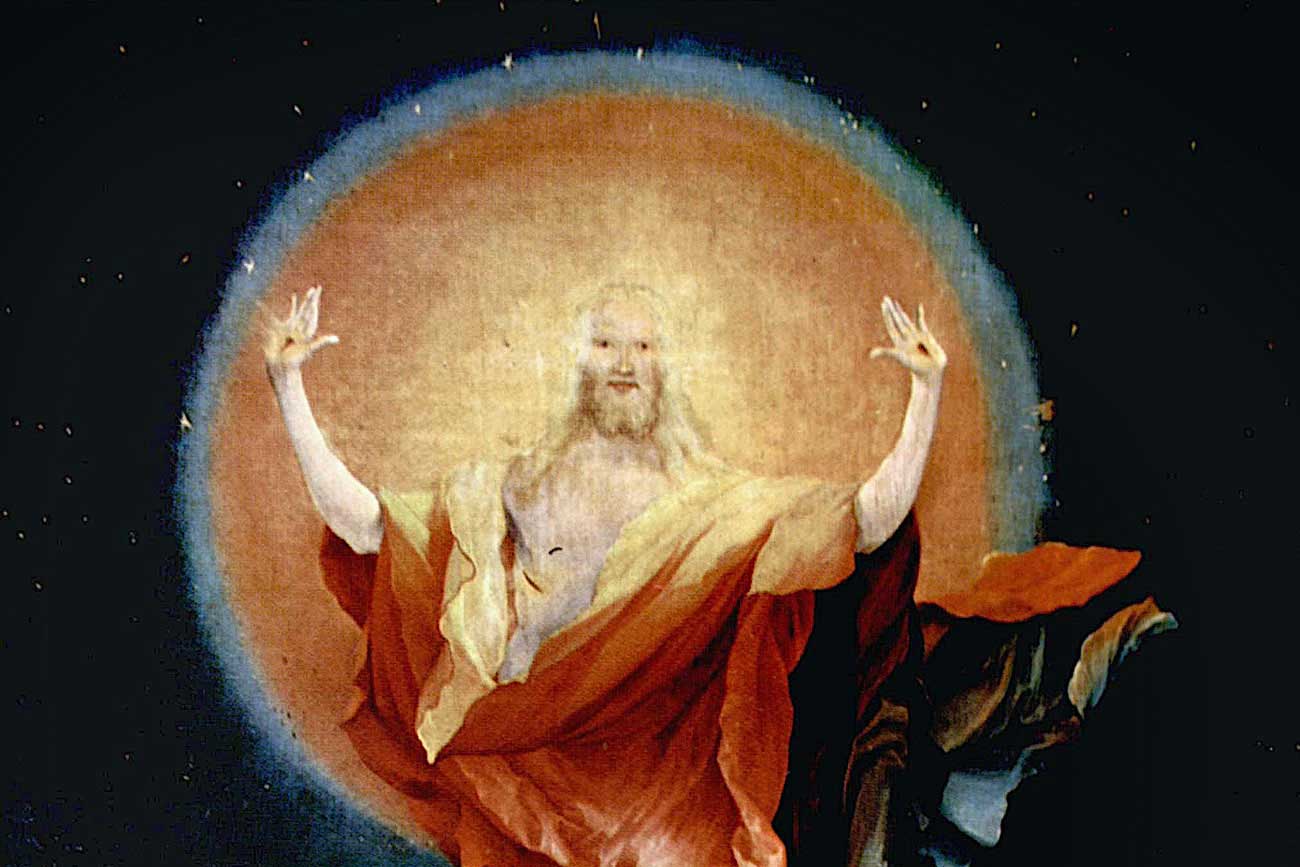 This performance of the earliest of Bach’s two great surviving Passions will be the first by the Melbourne Bach Chamber Choir (founded in 2016).

Handel’s great oratorio is generally performed now at Christmas time. But until as recently as the 1950s, it was usually staged at Easter, as it was at its premiere in Dublin in 1742.

This performance reverts to the original idea of the work as an outpouring of joy and meditation at Easter-tide, thus complementing Melbourne Bach Choir’s tradition of performing JS Bach’s Passions on Good Friday (first in 2006, and since 2015 at the MRC).