A Concert For Peace Playlist

You are here:
Playlists 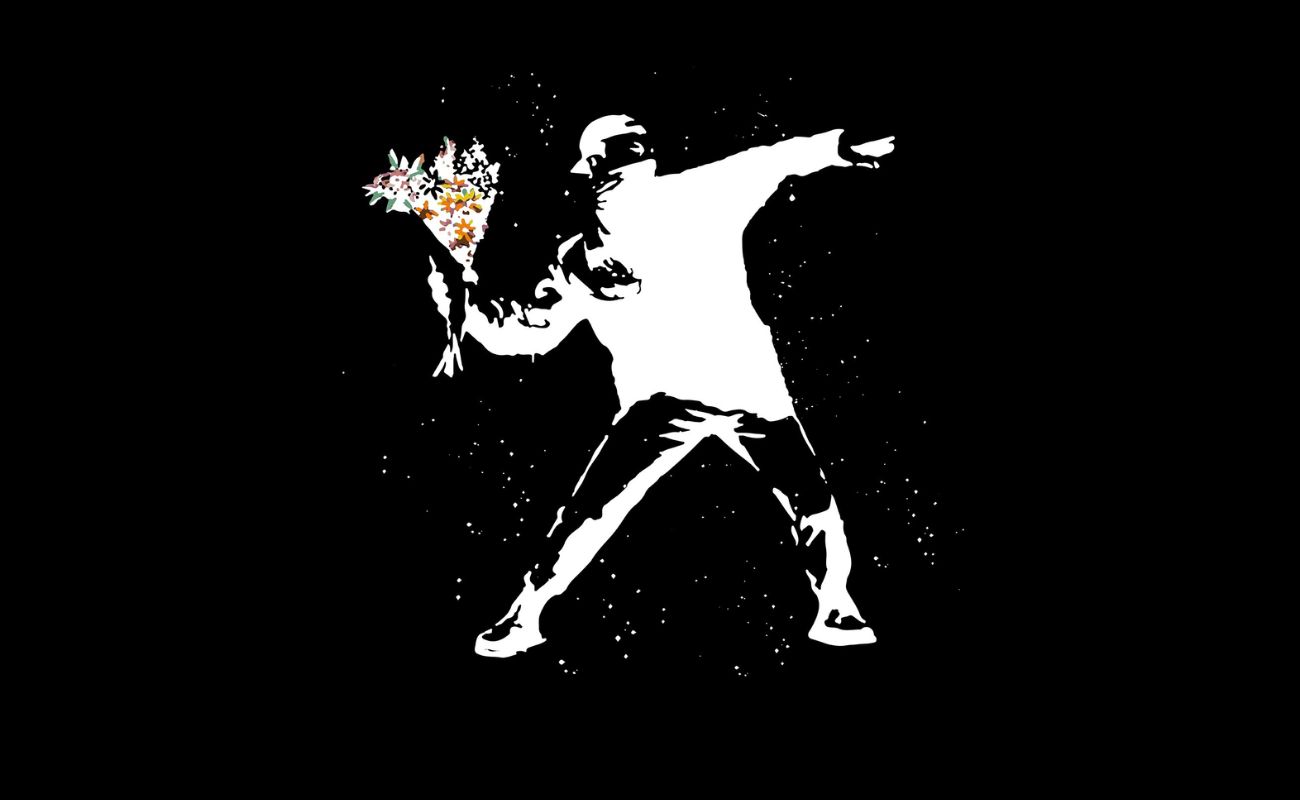 The items on this playlist are excerpts from the music we will perform in our Concert for Peace.  The multiple instances of war and strife across the world today unfortunately make the theme of this concert highly topical, but also a source of some of the most beautiful and inspiring music we know.

The concert opens with Lysenko’s Prayer for Ukraine, composed in 1885 for a children’s choir.  It has since become the nation’s patriotic and spiritual anthem and has received many performances around the world since the beginning of the current war.  In the playlist it is sung by a men’s chorus, but the concert will feature the full SATB choir. The piece of the same name by Ukraine’s most important living composer, Valentin Silvestrov, will be performed with string orchestra but is not included in the playlist below.  You can hear Silvestrov discuss his music in the video.

Samuel Barber’s moving Adagio for Strings premiered on the eve of World War II and has been used on many historic occasions, such as state funerals.  Also conceived during that war, Kodály’s Missa Brevis was written while the composer was living in the basement of the opera house in Budapest due to the danger of bombing.  Its first performance was in the cloakroom there.

Bogoroditsye dyevo is the Hail Mary from Rachmaninov’s All Night Vigil, perhaps its best known and most loved movement. Of this popular work

The playlist ends with two different settings of Da Pacem Domine (Give peace, Lord), each for choir and string orchestra.  Arvo Pärt’s sets the text with sustained tones and a hypnotic texture.  Pēteris Vasks’ intense setting is described by the composer as ‘’a prayer for our mad world.”

A Concert For Peace Playlist

Click on the button below for further details about the Melbourne and Ballarat concerts.